Splitting a log for eight foot rails this week. I thought this was a perfect split. 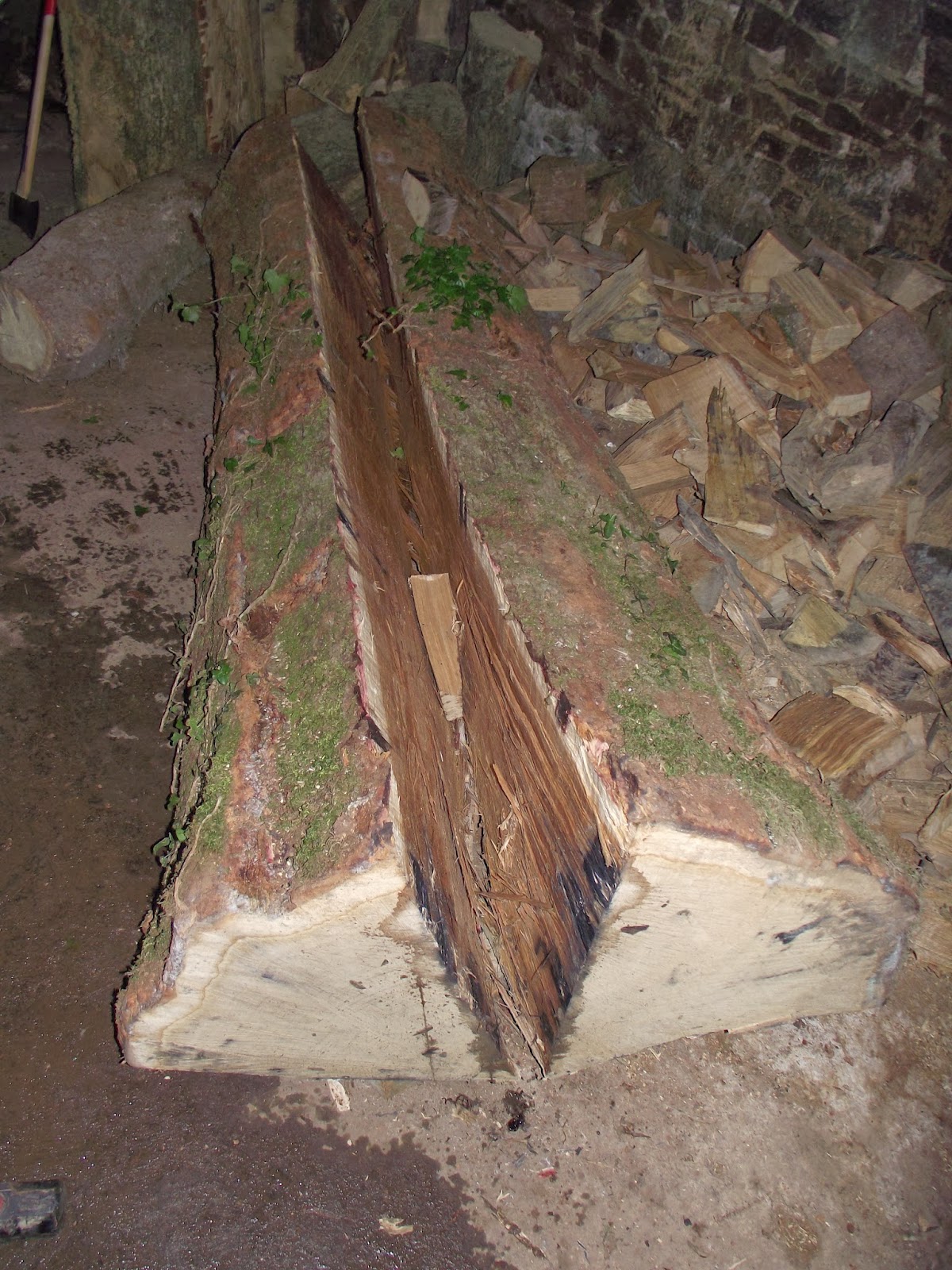 Until I looked at the other end. 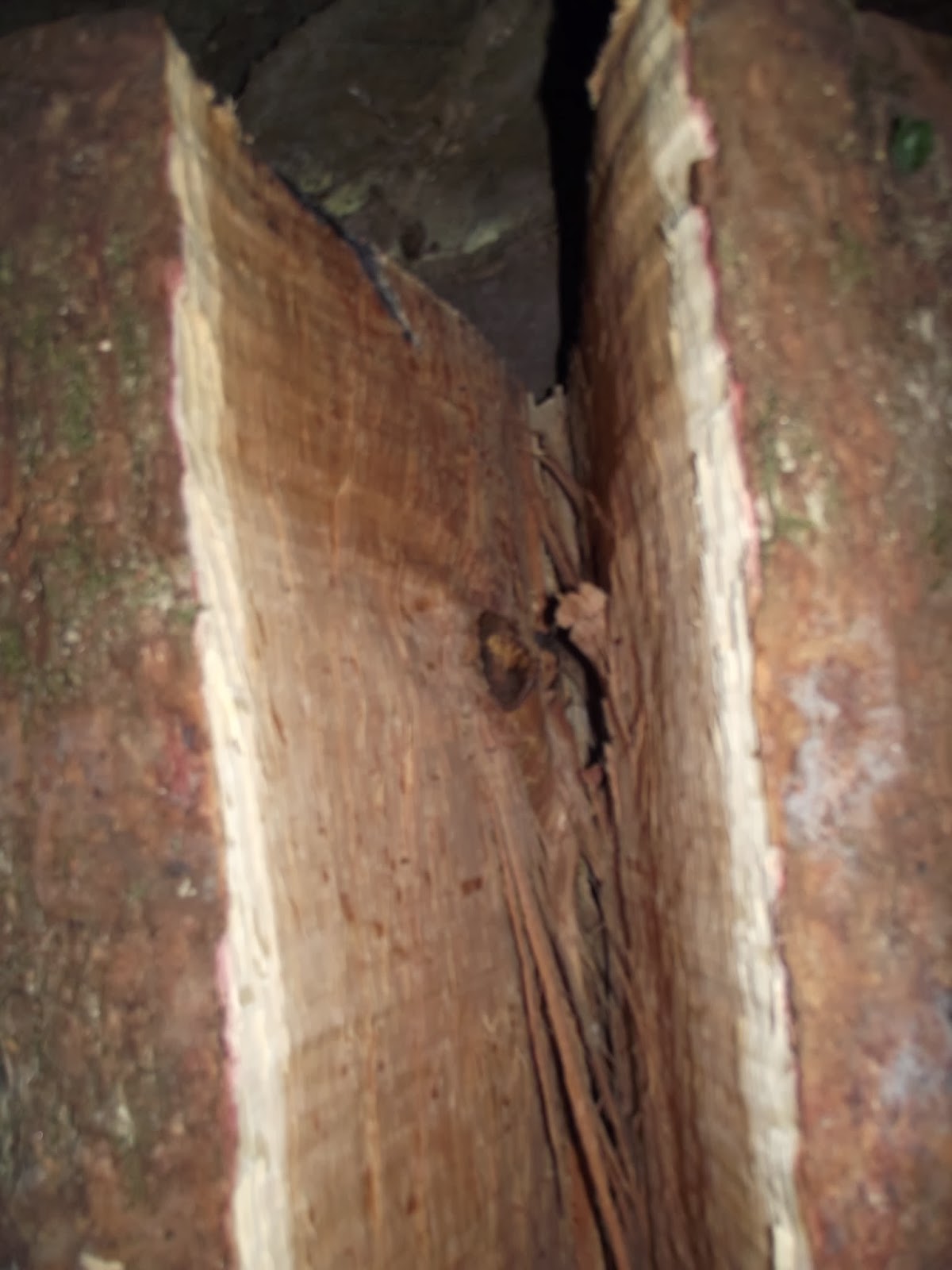 One of the slices is not keen to be straight, so I guess this settle is going to have a curved top rail. 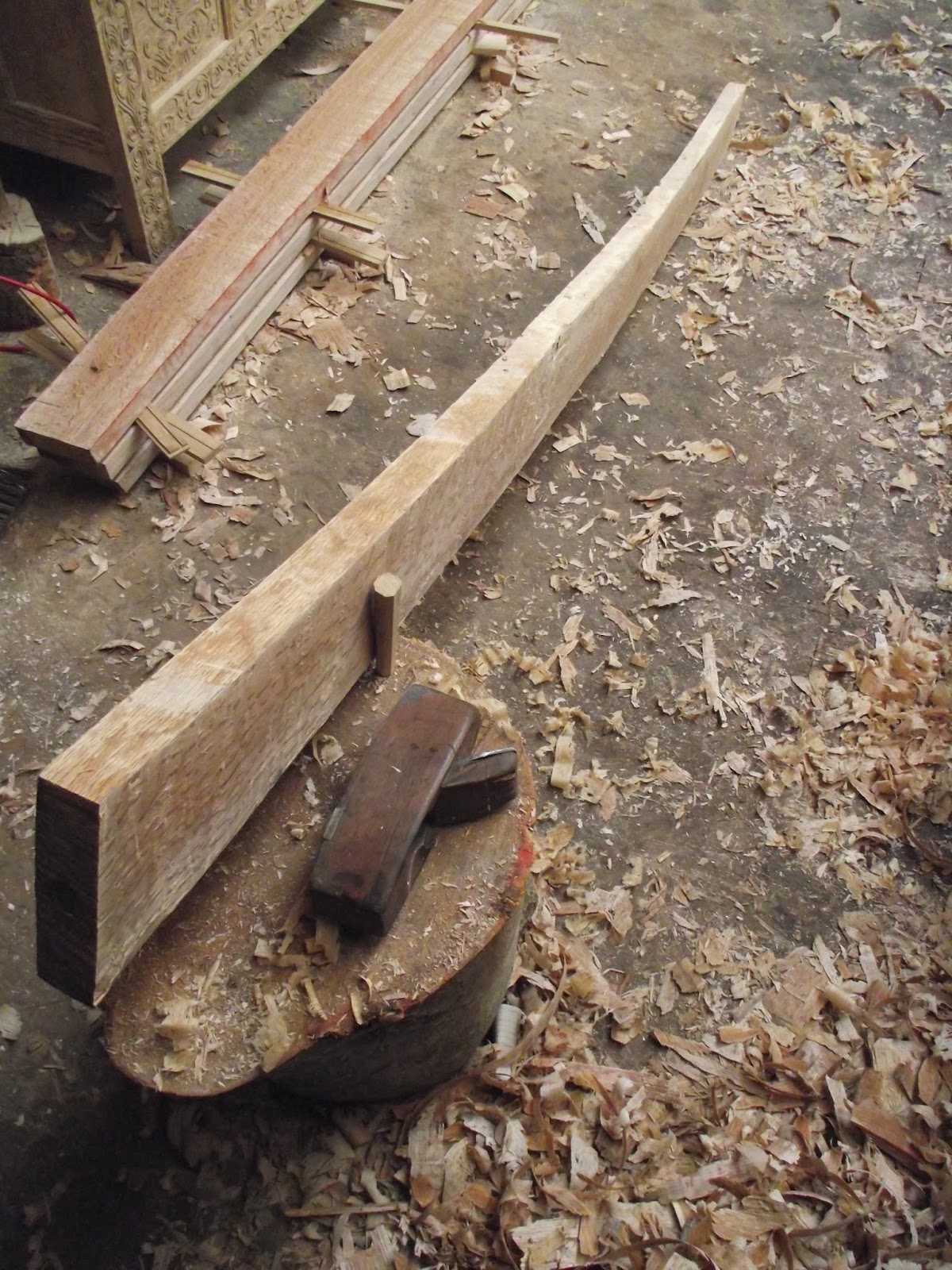 I didn't have a compass plane, so I planed and ground the sole of this smoothing plane to a slight curve. It had a metal plate let in, in front of the mouth and was useless as it was. The iron also has about half an inch left before its cactused so I felt justified. Works perfectly.

Then a complete detour to install some entirely different cabinets for Val in Ashburton. 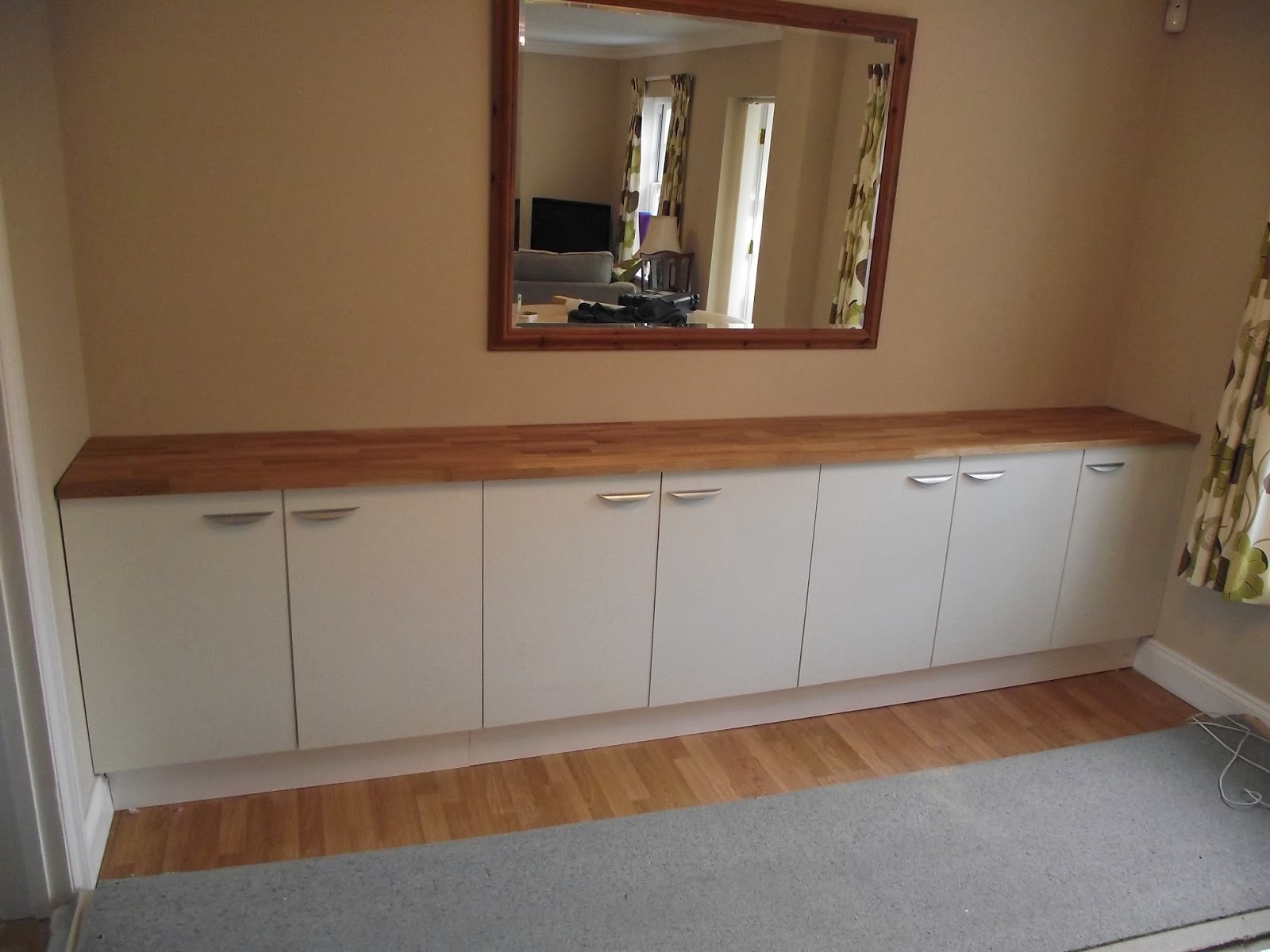 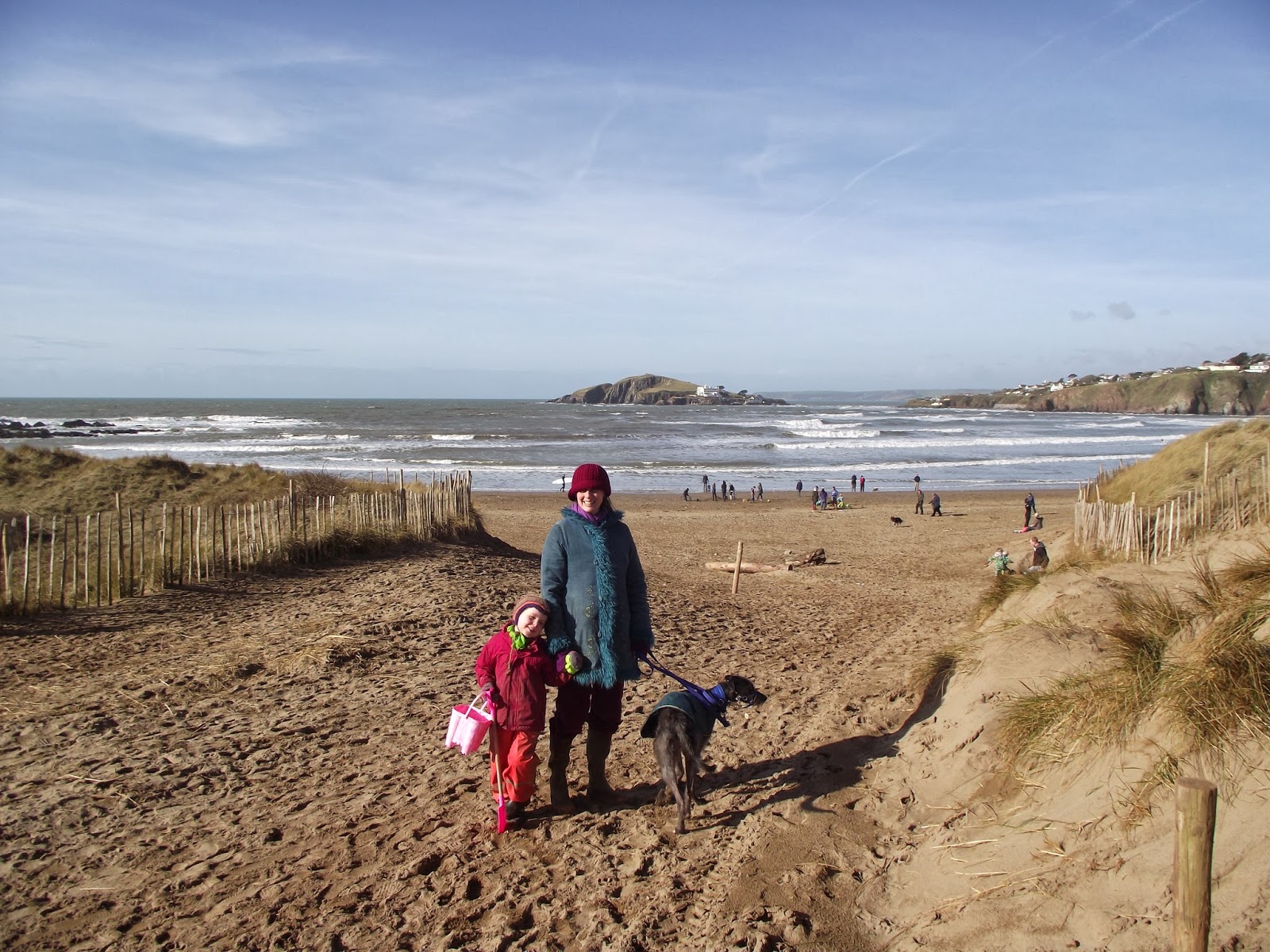 A bit of family time this weekend, taking my girls to Bantham beach. Our new lurcher, Jessie is finding her new life very exciting. We believe she has spent most of her eighteen months so far tied up in someone's back garden. The open countryside and beaches of Devon seem to be a totally new thing for her. As was ignoring a hedge, booling through it and dropping six foot onto the Devon lane below!

I have been wanting to visit Buckland Abbey for quite a while. So today, to give Ruth a break, I took Bethany for a history lesson on Sir Francis Drake. 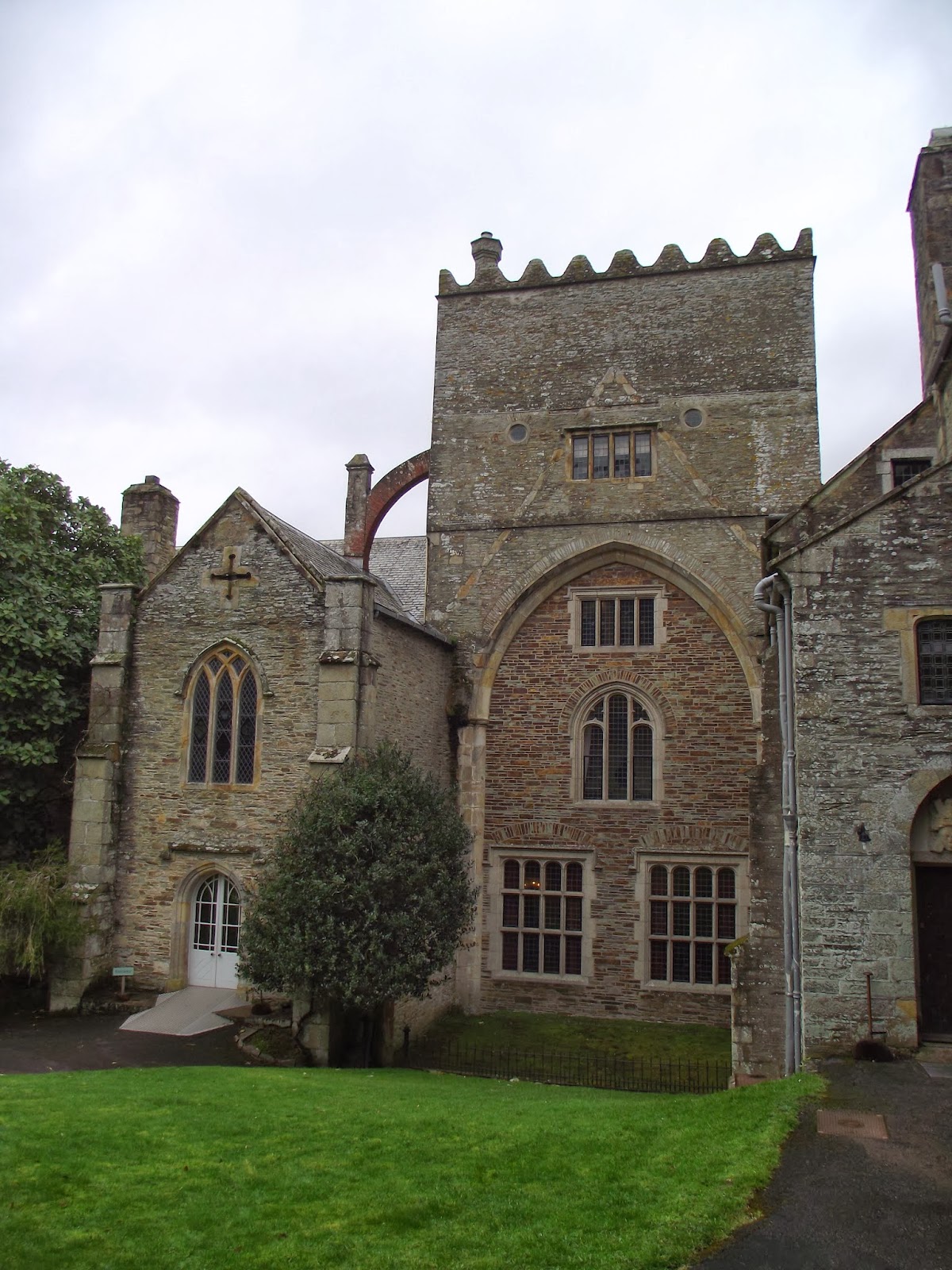 It was an Abbey, then Drake bought it with his ill-gotten gains. It had a Georgian makeover but still retains a lot of Elizabethan and Jacobean panelling and furniture, like this court cupboard. 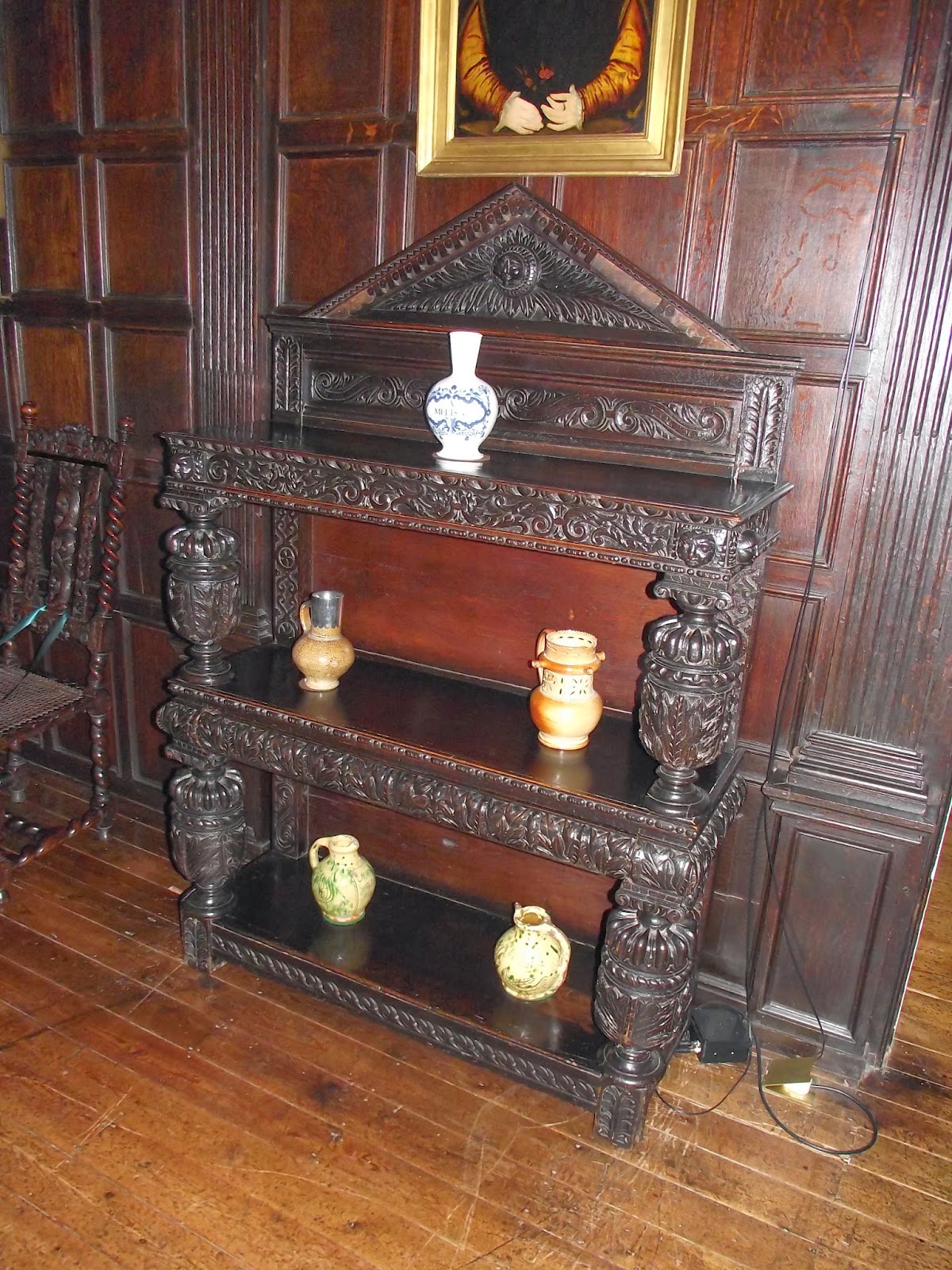 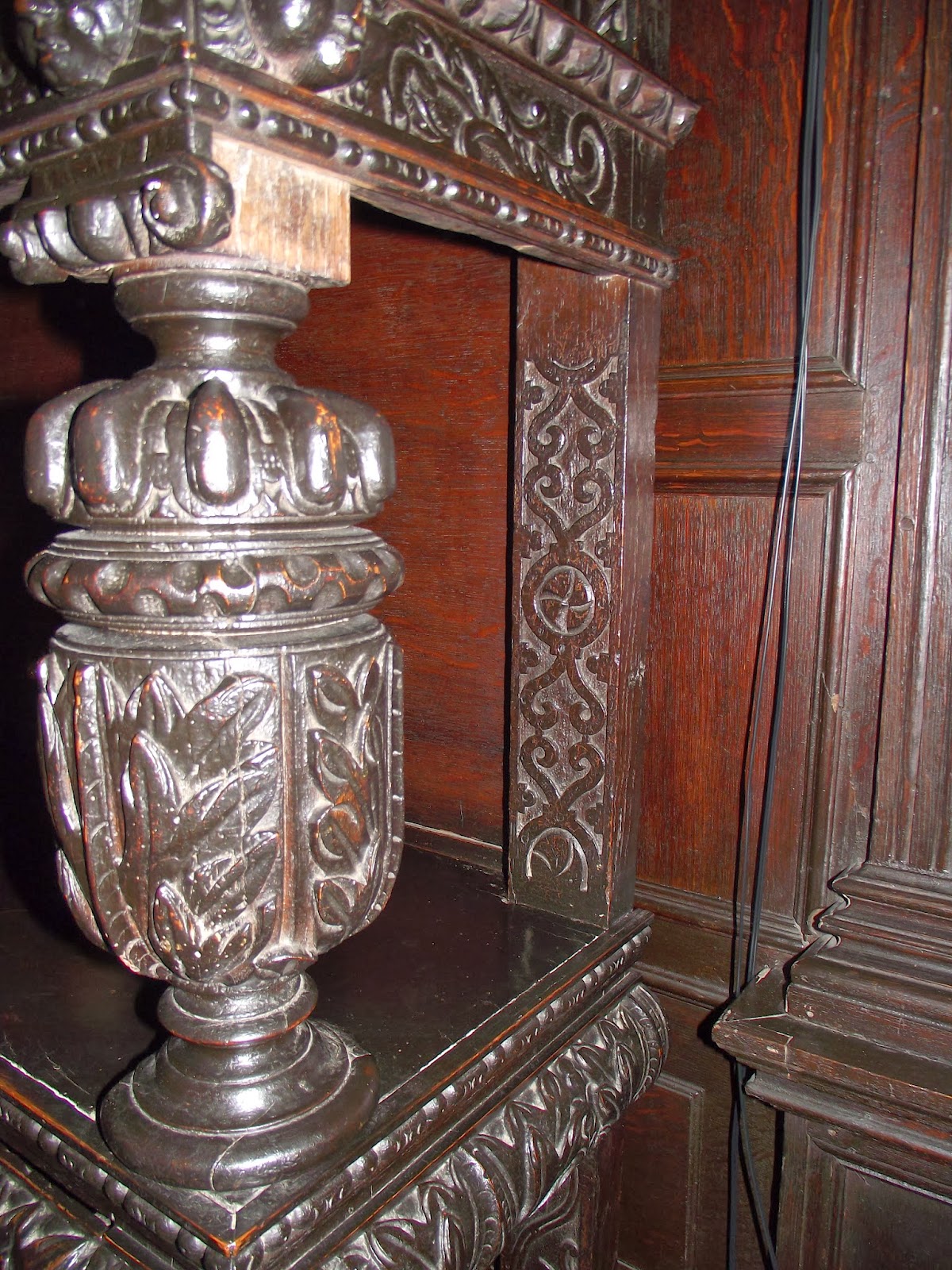 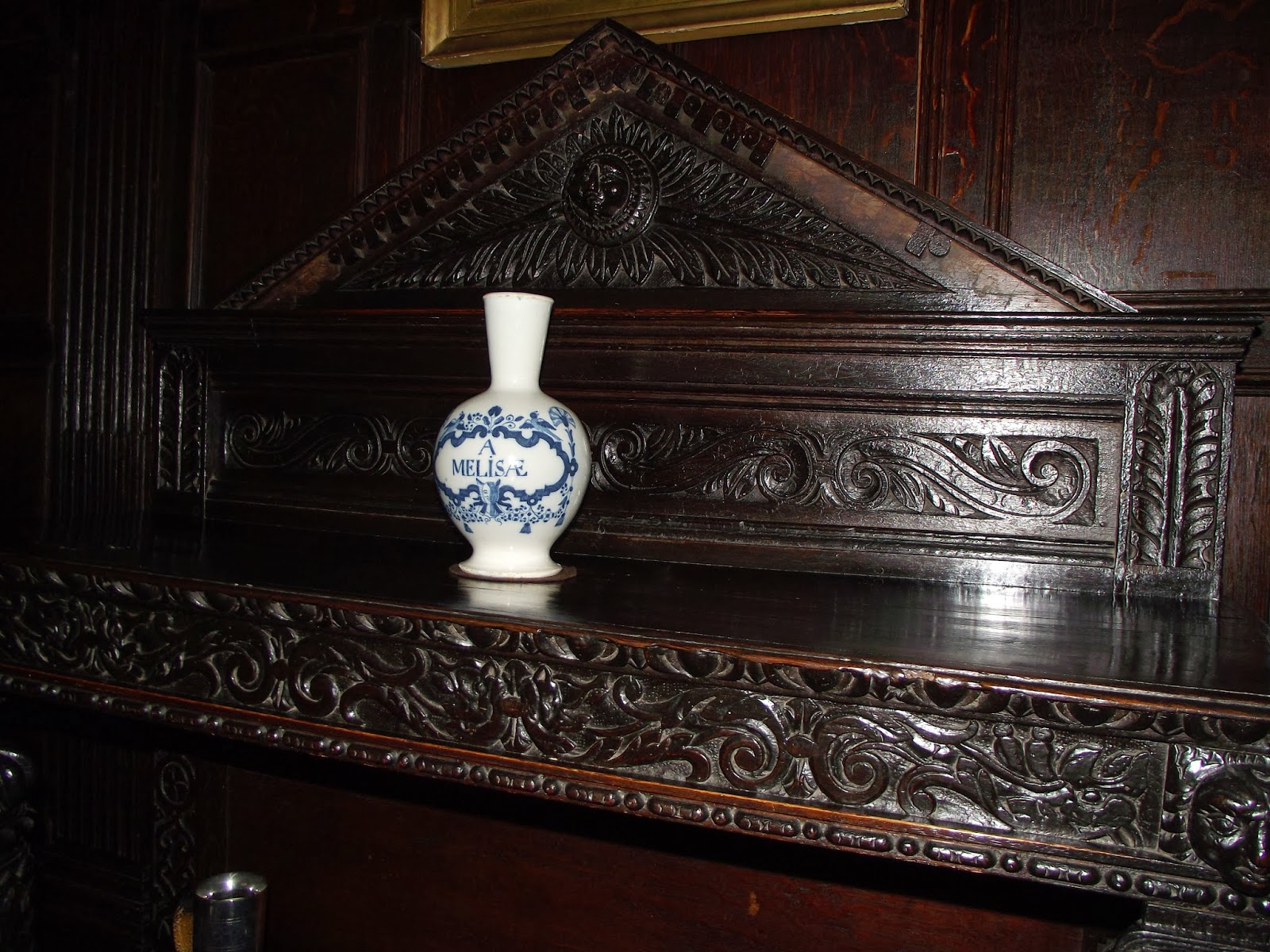 This narrow form or bench. 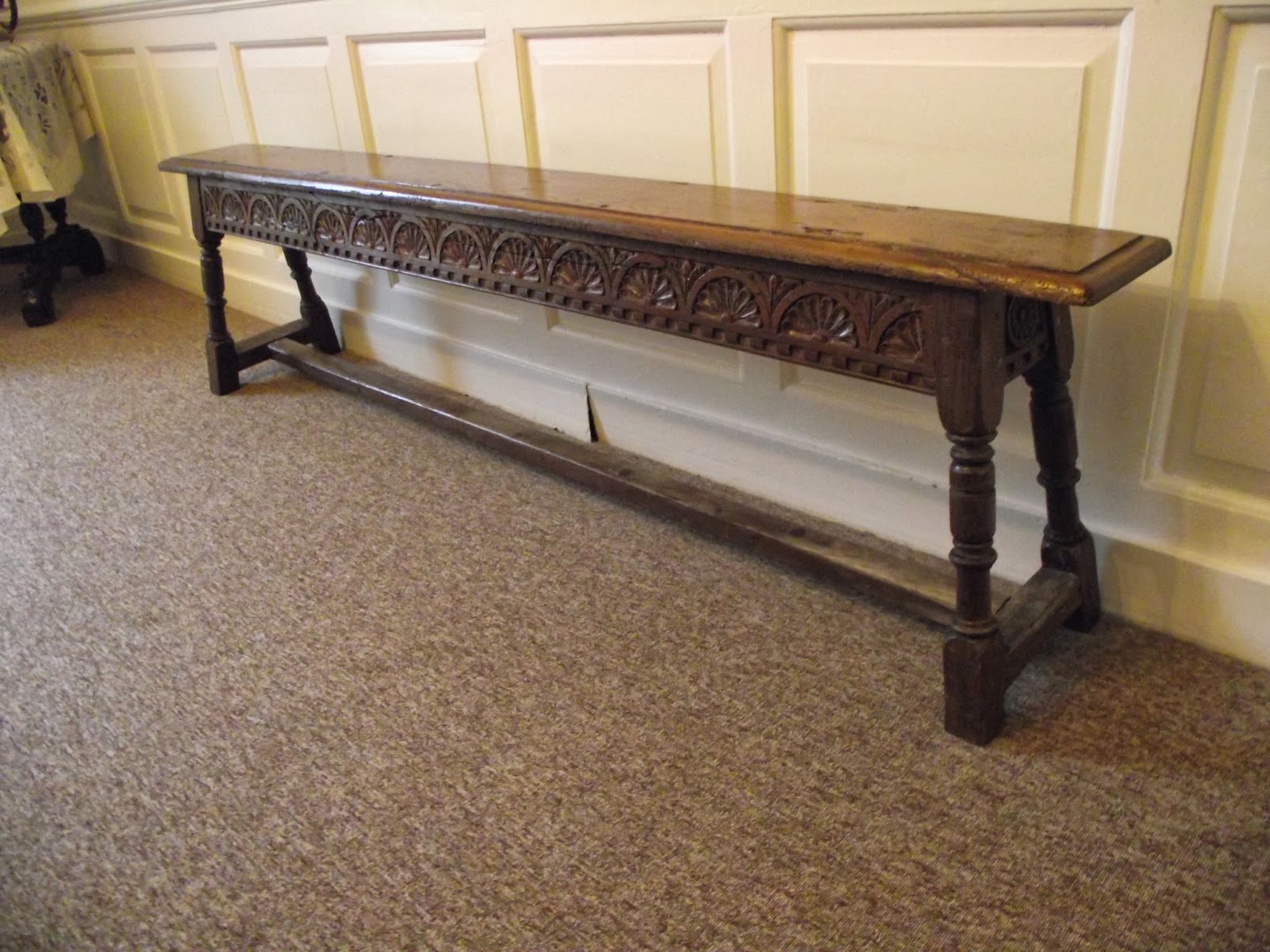 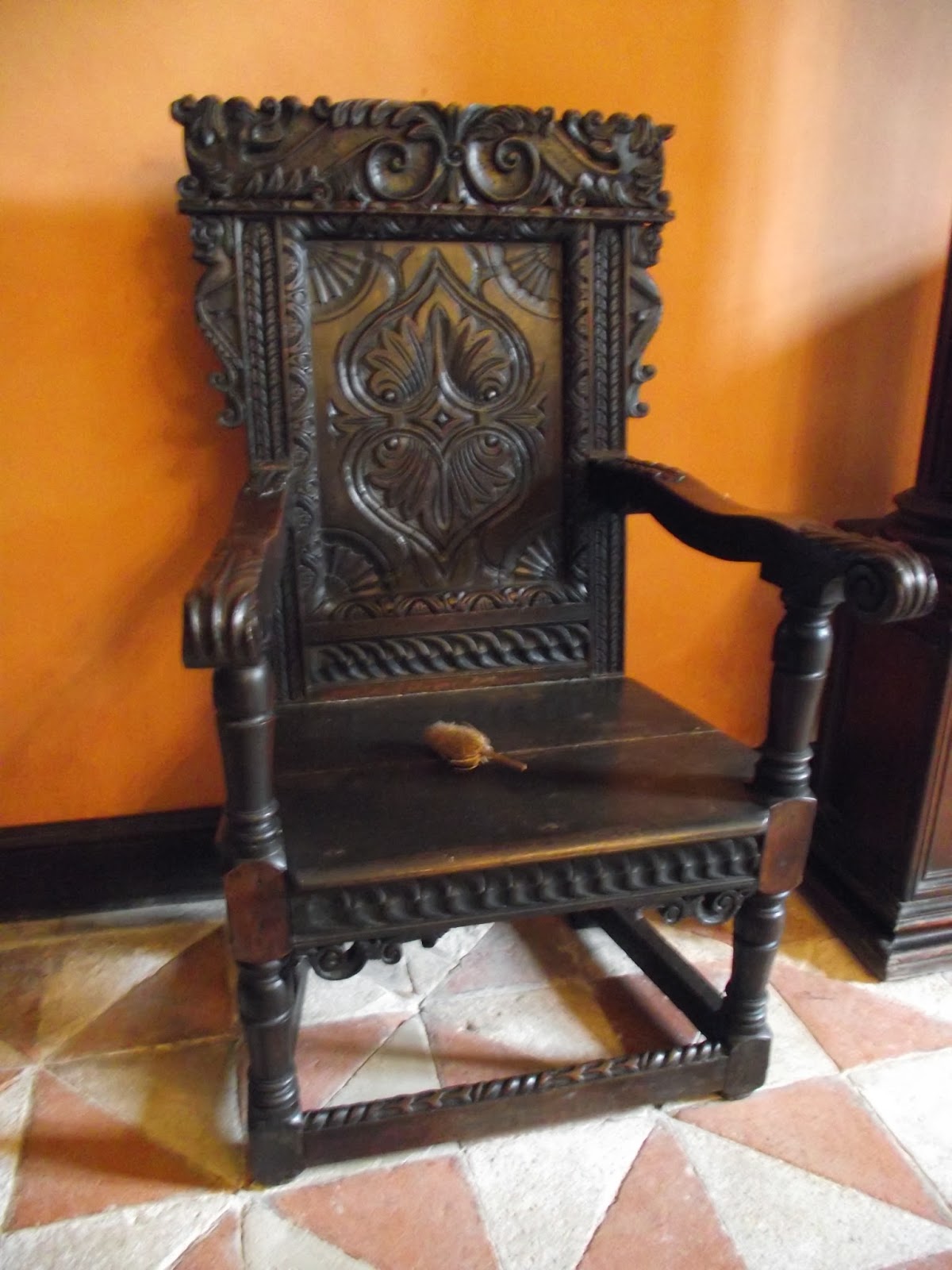 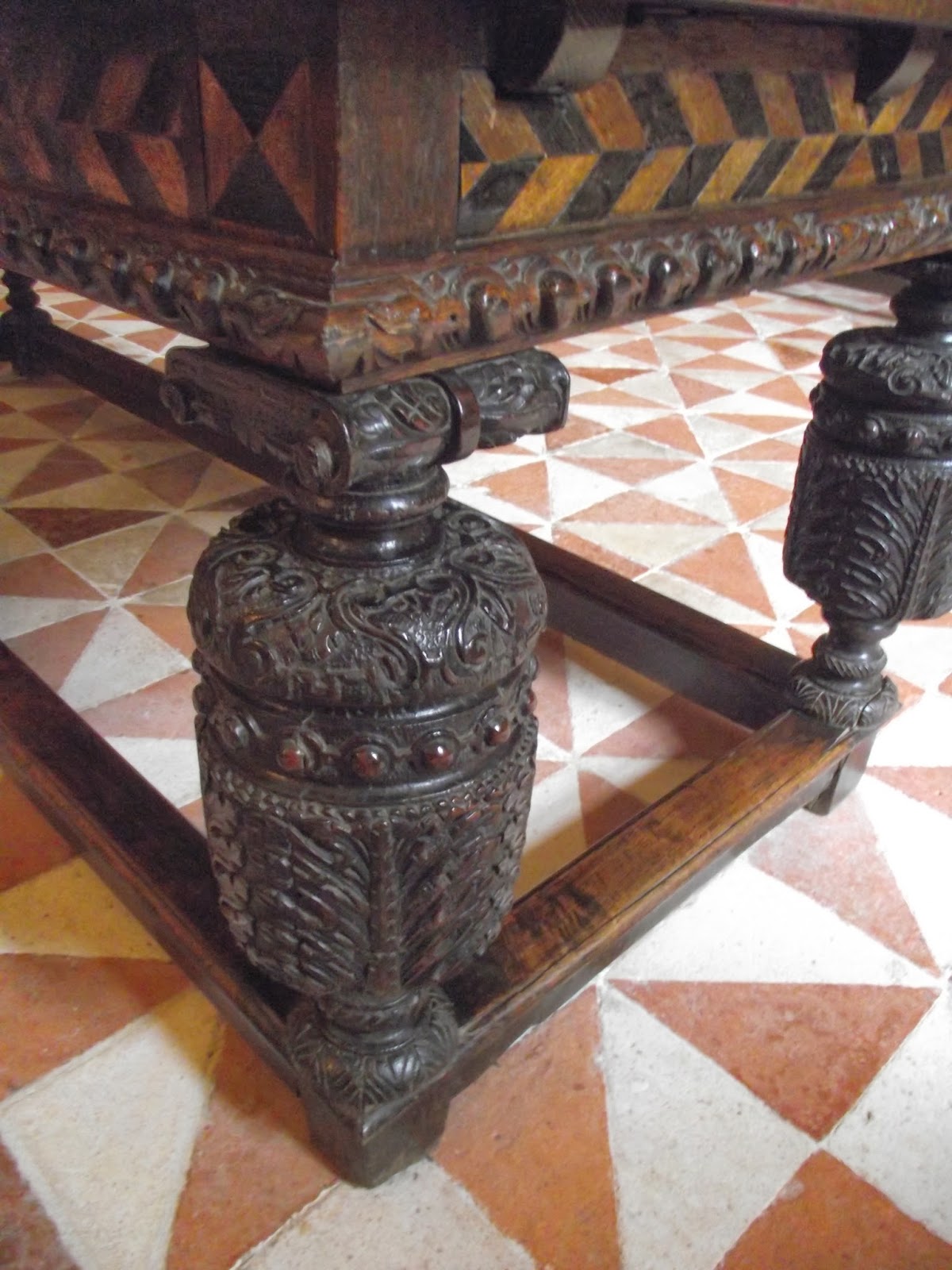 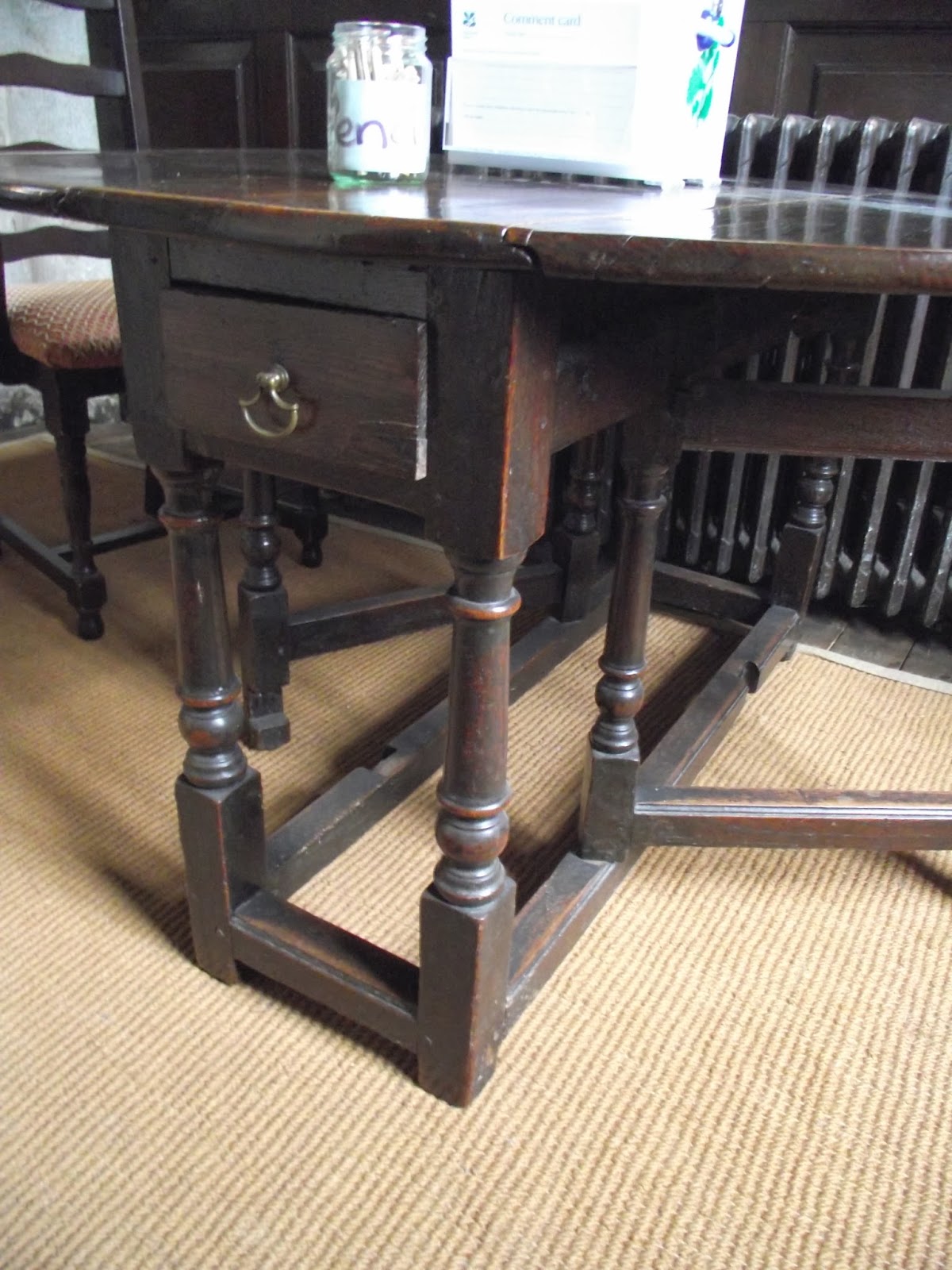 And last but not least this six board chest. 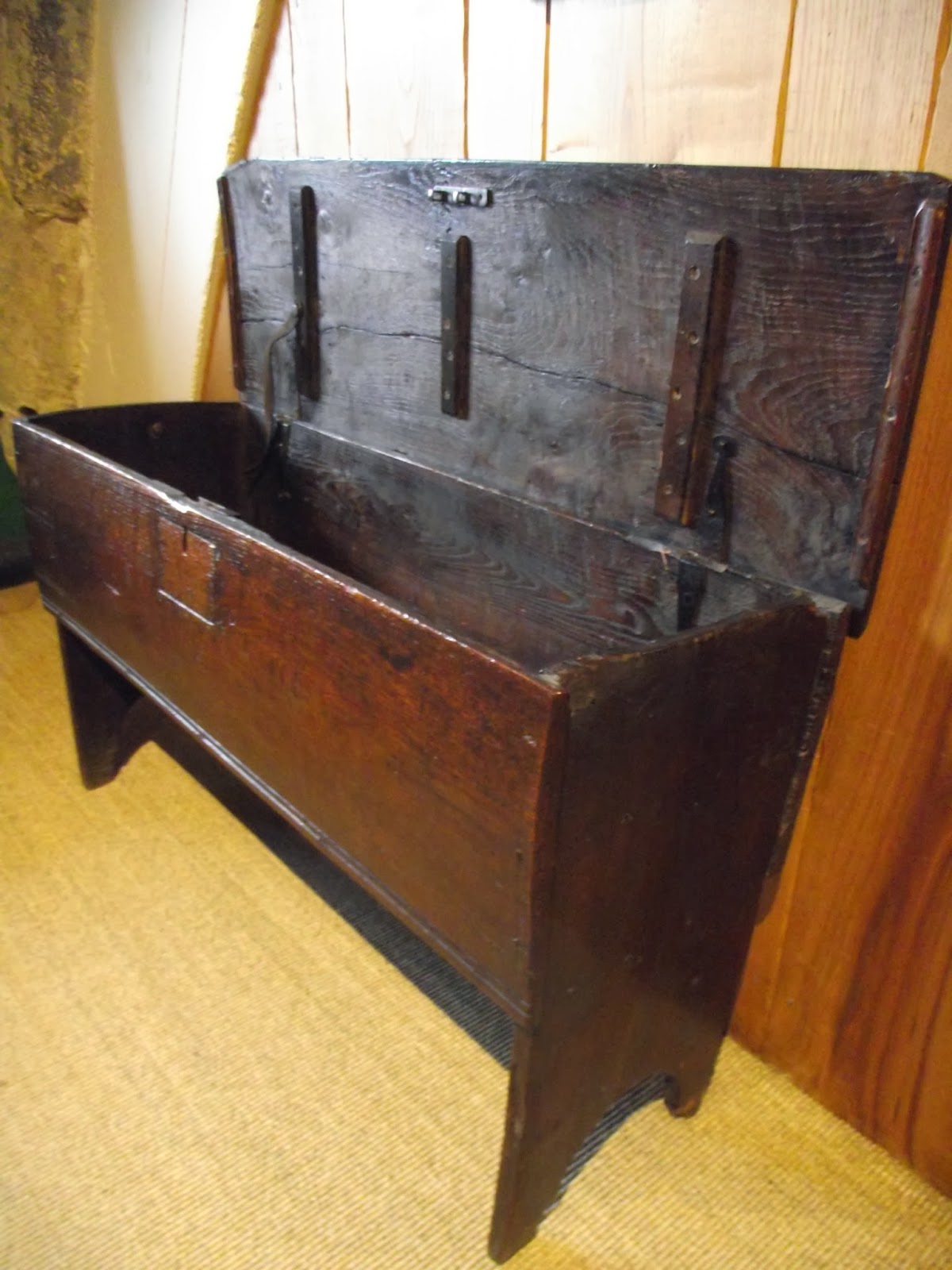 In the 18thC kitchen was this settle. Obviously not 17th C but I liked the design. 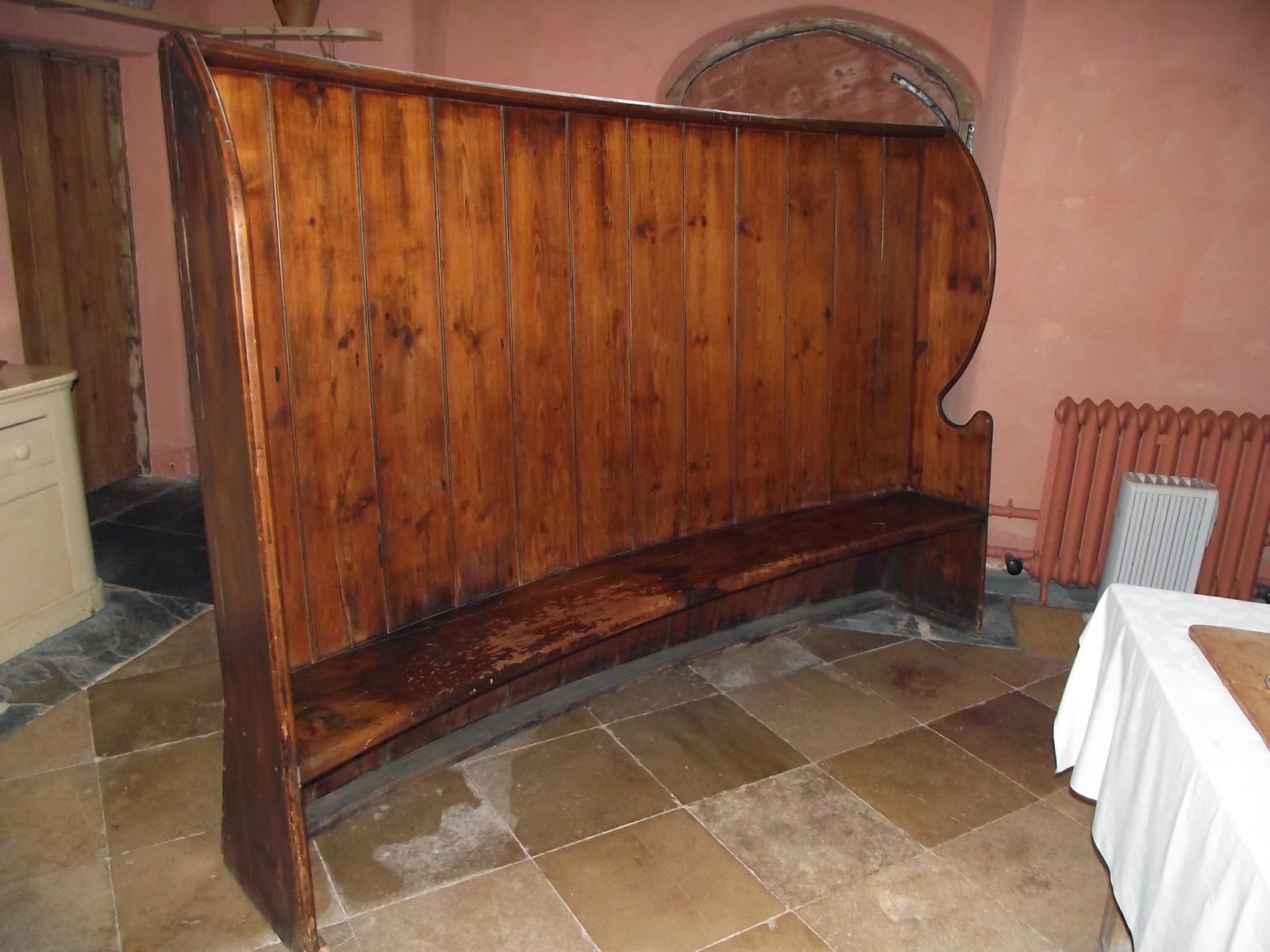 The history lesson worked. Bethany spent the hour drive home telling me about Elizabeth and Mary and Henry the Elf and how it was very sad because Drake died of fever without any sons and had to leave Buckland to his youngest brother. Bless. She's only 4!